“Boys are not born rapists,” writes clinical psychologist Bobbi Wegner in her first clear-eyed book, “Raising Feminist Boys: How to Talk with Your Child About Gender, Consent & Empathy” (New Harbinger) in which she suggests tools for parents and caregivers on how to instill values ​​of equality, self-awareness, empathy and the confidence to recognize and speak out against injustice. Wegner, lecturer at Harvard Graduate School of Education and supervising psychologist at Boston Behavioral Medicine, balances clinical research and studies with her own experiences in raising two sons and a daughter, giving thoughtful and practical exercises and suggestions on how to raise boys towards equality. men of spirit. “Get through the discomfort, the awkwardness, and not knowing,” she urges; temporary dislike of uncomfortable conversations has the power to produce important and lasting results. Wegner empowers parents by reminding them that parenting is an agent of social change, and she shows ways to be aware of what you model for your children, and how to be mindful of your own biases to help raise “boys.” who have enough self-awareness and security not to hurt themselves or others. Throughout, she emphasizes the importance of imagining the other’s point of view, in this warm, deeply researched and practical book, an ideal read for Father’s Day.

Nidia Hernández, originally from Venezuela and now based in Boston and director of the multimedia poetry project La Maja Desnuda, invited a number of writers, translators and poets to translate the work of 90-year-old Venezuelan poet Rafael Cadenas. The anthology, “The Land of Mild Light,” published earlier this month by Medford-based Arrowsmith Press, brings together a wide selection of the award-winning poet’s work, with translations by Robert Pinsky, Rowena Hill, Forrest Gander , Jon Lee Anderson, Carolyn Forché and others. The poems are intimate, sensual, political. “It’s not magic, I just haven’t forgotten anything except that I exist / without you,” he wrote. The collection, which also includes the Spanish original, offers English-speaking readers an in-depth look at this Latin American poet. “The light / brings me dead dolphins. / Your perfume regains the tumult. There are quiet lines of power and intensity, like this, an exceptional description of a liar: all his black salt.

Rajiv Mohabir’s “Antiman”, released this week, won the Restless Books Prize for New Immigrant Writing. The Hybrid Memories trace the movements of Mohabir’s family from and between India, Guyana, Canada and the United States as he tries to explore, with lush lyricism, the ways in which this crisscrossing web of cultures inherited has shaped his own identity as a gay poet. “I wanted to sit in the misunderstanding of my Aji’s songs,” he writes, “to teach them how to put my own broken self back together.” It strings together songs and poetry, dialect and lessons throughout. “We were warm inside, drinking tea and sweetening ourselves”; “The day bit my skin with a hint of ice”; “The house is scraping the trash against the copper / raked pine needle.” With the rhythms of a poet and an exciting introduction to how to bend and play with language, Mohabir tells a rich and layered story of sexuality, family, culture and what it is like to become oneself.

Choice of the week

Roxie Mack of Broadside Books in Northampton, Massachusetts recommends “The Gift of Rain” by Tan Twan Eng (Hachette): “Infused with the sounds and scents of Malaysia, with its blend of Chinese, British and Malaysian cultures, this extraordinary novel is . . . takes place at the end of the thirties, when Japan invades China and moves towards Malaysia. The novel combines a sultry specificity with a calm clarity that perhaps owes something to the spirit of aikido that permeates the narrative.

Nina MacLaughlin is the author of “Wake, Siren”. She can be contacted at [email protected] 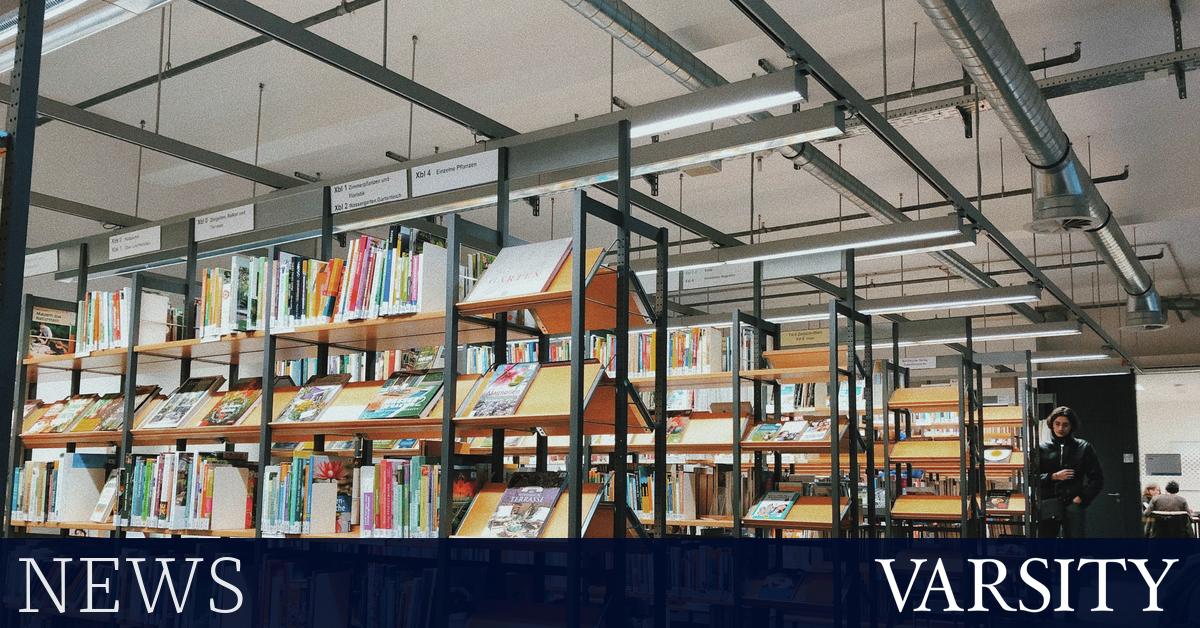 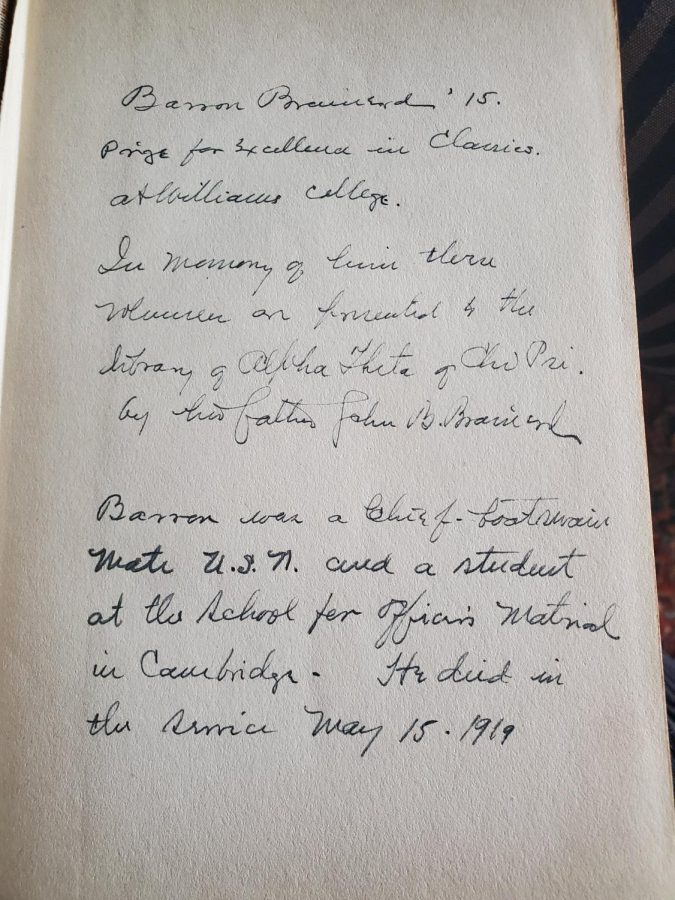 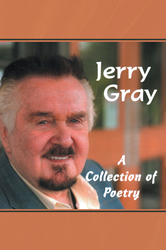 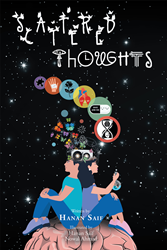 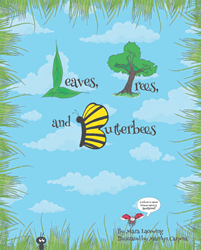