LOS ANGELES – The Los Angeles Asian Pacific Film Festival (LAAPFF), presented annually by Visual Communications (VC), announced this week as the first series of films to be screened as part of the 37th annual Festival, which will be a hybrid event taking place virtually and in person at select Los Angeles area theaters from September 23 through October 2, 2021.

The Festival will open on Thursday September 23 at the Aratani Theater of the Japanese American Cultural & Community Center in Little Tokyo, Downtown Los Angeles with the Los Angeles premiere of MANZANAR, DIVERTED: WHEN WATER BECOMES DUST by Ann Kaneko, a poetic look at the unexpected alliance formed by Native Americans, Japanese Americans incarcerated during WWII, and environmentalists to defend their lands and waters from Los Angeles.

“Visual Communications looks forward to sharing the stories that intersect and converge movements such as MANZANAR, DIVERTED,” said Francis Cullado, Executive Director of Visual Communications. “From emerging filmmakers to established filmmakers, the Festival continues to celebrate artists who have an impact on our communities. “

LAAPFF is a proud Oscar®-eligible film festival for the Short Film Awards. The winner (s) of the Film Festival’s Golden Reel Award for Narrative Short Film will be eligible for consideration in the Animated Short / Live Action Short Film category of the Academy Awards®.

This Festival is the only one in the world to have obtained this qualification. Highlights of the short film lineup included world premieres of: CHASING CLOUDS by Candace Ho, a narrative short about a Taiwanese American forced to face the harsh reality of her mother’s dementia; NIGHT & DAY by Paolo Bitanga, a short documentary from the Philippines about a mother’s house that comes alive once a year when her many children return for the holidays; and FANA’GUYAN by Dakota Camacho, a dance short that explores the end of violence and healing through incarnation, intimacy and ancestral creativity. FANA’GUYAN will be screened as part of Pacific Cinewaves, a programming that represents LAAPFF’s commitment to amplify the indigenous Hawaiian and Pacific Island communities of Hawai’i, Aotearoa (New Zealand), Guåhan (Guam), Rapa Nui (Easter Island), Samoa and throughout the Pacific region.

“It is an honor to work in this landscape and to witness the rise of storytellers from communities in the islands of Asia and the Pacific,” said Eseel Borlasa, programmer and director of operations for the visual communications festival. “Each year, the Festival is proud to share these diverse perspectives, and we continually hope to bring understanding and develop empathy and solidarity among our audiences. This collective storytelling work with the impact of the audience helps put values ​​into action. LAAPFF believes in this work and we are proud to be a part of the process.

Visual Communications is proud to continue its partnership with HBO for the fifth annual HBO Asian Pacific American Visionaries, a short film competition that features cinematic storytellers of Asian and Pacific Island heritage.

The finalists were selected from hundreds of nominations and were judged by a distinguished panel of HBO executives, industry leaders and fellow APA filmmakers. The three winning films illustrate the theme of this year’s competition: “Take the initiative”. LITTLE SKY by Jess X. Snow, NEH by Jesse Gi and UNMOTHERED by Urvashi Pathania will premiere at LAAPFF on September 25 and on HBO Max on September 27.

This year, the Festival will also continue to host C3, a space for creators to converge and celebrate creative communities. These consist of virtual and in-person panels and conversations.

Established in 1983, LAAPFF is the largest festival of its kind in Southern California, and the premier showcase for the best and brightest in Asia-Pacific cinema. It was recently named one of the “25 Coolest Film Festivals in the World” by MovieMaker magazine.

For more than three decades, LAAPFF has presented more than 5,000 talented films from Asia and the Pacific Islands, and continues to expand its commitment to train new talent and promote the development of the people of Asia and the Pacific. both behind and in front of the camera. The Festival is proud to be a qualifying festival for the Oscars® in the Oscar category for Best Short Film, whether live or animated.

LAAPFF will announce its full lineup on Wednesday, September 1, 2021. General public ticketing will be available from Monday, September 13, 2021 at 12:00 PM PT.

For more information on the program, please visit festival.vcmedia.org. 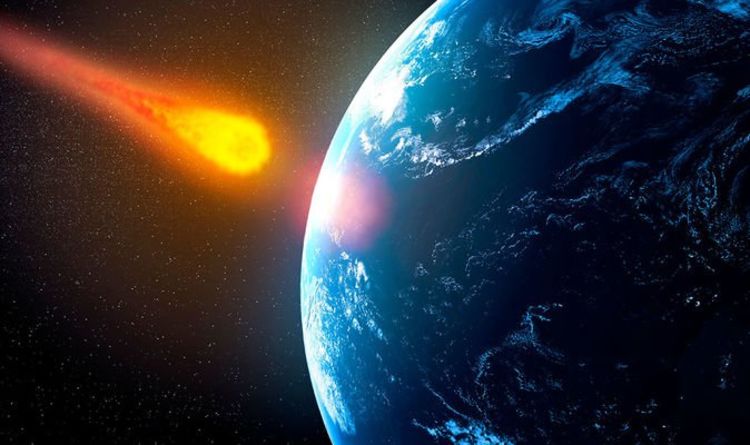