BILLINGS – If you’ve ever walked down a Billings South Side sidewalk, you might have noticed something carved into the sidewalks: they’re poems, and they’re scattered across several neighborhoods.

“We received a grant from the Kresge Foundation to really brighten up a neighborhood. So, we chose the South Side neighborhood,” Eden Sowards said Monday. Sowards is the Community Health Improvement Manager working on behalf of Healthy by Design.

After years of preparation, the South Side Poetry Project wrapped up last month. His intention is to brighten up the area with 18 poems engraved on the sidewalks.

After meeting several residents of the area, the project was born when many wanted to make their neighborhood more inviting. The Healthy by Design coalition worked with several partners to achieve this: Billings Public Works, Signature Signs, Knife River, Anna Paige and Tami Haaland of Young Poets and Western Heritage Center.

“Part of it was just identifying a lot of these broken sidewalks and getting creative,” Sowards said.

For allowing a poem to be printed in front of a resident’s property, replacing the sidewalk cost the owner nothing because of the grant money.

These aren’t just any poems either – they’re actually written by neighborhood residents. A poem was chosen according to its place in the The right side of the slopes neighborhood slogan.

“The goal is to get people out of their community, explore the area and enjoy a bit of poetry as you go. And also just socializing, building more community bonds,” Sowards said.

If you would like to get out into the community to check out these poems, they are located in the neighborhoods between First Avenue South, South 27e Street and State Avenue.

“Come visit them because they are near the parks. They’re near really cool areas for people to explore,” Sowards said. 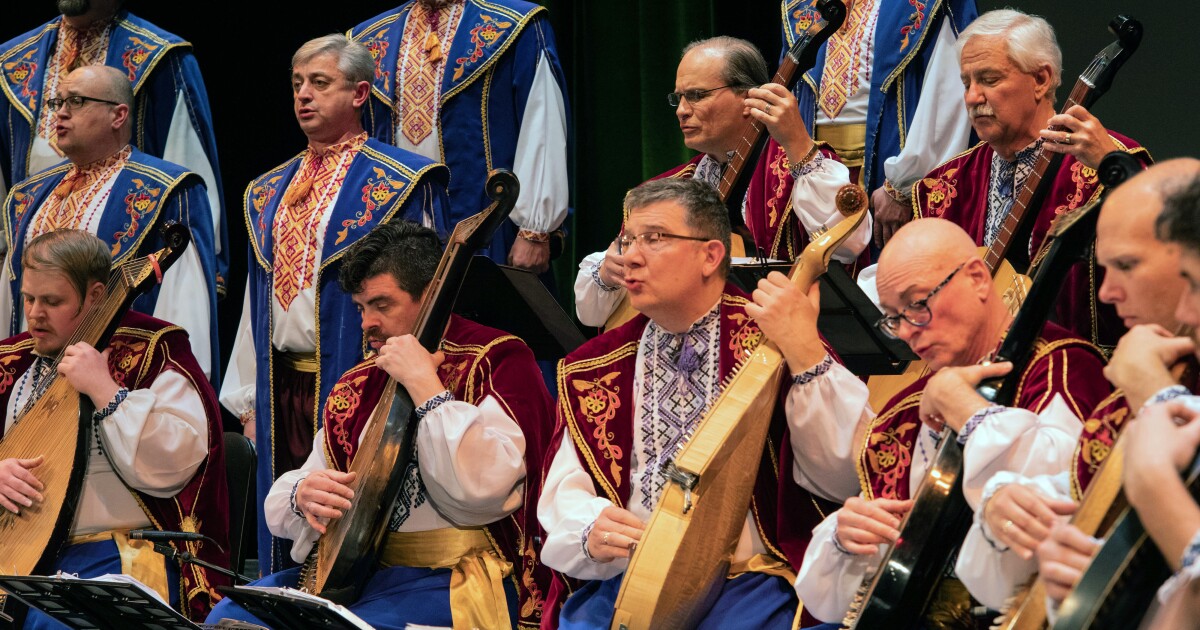