Through dance, music and video images, Seruan Nadi explore the continued impact of development, construction, pollution, diversion and pipeline on the natural state and flow of the Sungei Pinang which has resulted in perennial flash floods. The performers echo the living river’s desperate call to save it from suffocation.

The in-person show sold out at the Hin Bus Depot in George Town this weekend. But viewers can still watch this show for free on Facebook.

And if you can’t attend this public offering at KongsiKL Arts Hall on Jalan Klang Lama, don’t worry.

The virtual presentation, presented by VerSes Music Ensembles, is designed to give viewers more personal time and space to contemplate their emotional states in their own private and comfort zone.

Project boundary‘s Cycle of emotions can be streamed via KongsiKL’s Youtube channel.

Lang of Panggilan tells a wayang kulit story of the mighty kite Wau Lang from Terengganu.

Learn all about the Wau Lang known for its immense size, three-dimensional structure and unique sound, told through an original tale. Learn more about it in a behind-the-scenes post-show video with interview snippets. Written and directed by CloudTheater co-founder William Yap, it’s a family story that revolves around love, relationships and a secret life.

Jackey and Sam were busy moving in, taken in unpacking and setting up their house. This meant that Jackey had not returned to his hometown to celebrate his mother’s birthday. She claims that she is fine with his absence but she is deeply saddened. Her best friend notices this and tries to get her out of her depressed state. At the same time, Jackey and Sam begin to quarrel in the middle of their move in and an unpleasant childhood memory resurfaces.

Living together – Ep 2: Mother, with a ticket, will be distributed via CloudTheater. The play will be presented in Mandarin with English subtitles. How to stage a series of artistic performances in a public space?

Orang Orang Drum Theater, the artistic team behind In Transit-ion: A Poetic MRT Journey, will unbox the series of pandemic projects in an upcoming post-project virtual discussion.

Viewers can hear the team and collaborators of the Orang Orang Drum Theater explain how, in the midst of a pandemic, they planned and executed shows at MRT stations and on train cars.

They will also talk about the concept of public space and how physical movement and the arts play a role in empowering people to function there. If you have any questions, you can join the dialogue.

The post-project online discussion will be broadcast via Facebook and Zoom. 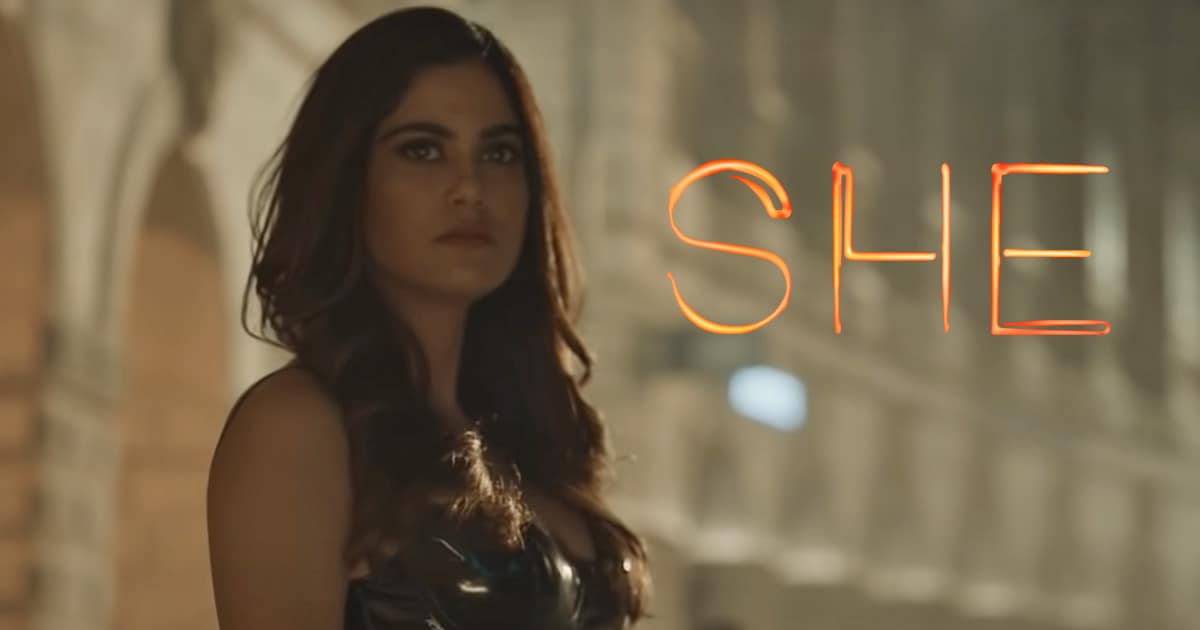