In constant search of inspiration

Born in Tunisia, Charles Zana grew up in Paris. At 19, he entered the Ecole des Beaux-Arts in Paris to study architecture. With his diploma in hand, he left for New York where he perfected his knowledge in various architecture and design studios. Back in Paris, he created his own agency, Charles Zana Architects in 1990. His vision is that of an art lover and collector. His curiosity is insatiable and his enthusiasm inexhaustible. Her style is chic but never flashy. A true conductor, he exercises his various talents in France and abroad and always surrounds himself with the best, whether they are high-voltage craftsmen, experienced lighting designers or leading landscape designers. He likes to twist the classics with a touch of modernity and emotion, seizing the space for each new project before revisiting them with elegance. Her universe is poetic and reflects her demanding taste for the harmony of materials, colors and volumes while letting her creativity speak. Its key words: luxury, culture, heritage and transmission of exceptional know-how.

His agency, rue de Seine, frequently hosts exhibitions organized with â€œfriendlyâ€ art galleries, but also personal tributes. If, at the instigation of his father, who was a collector, he became interested in art at a very young age, not really in contemporary art at the time, but more in impressionists, surrealists and earlier movements. war. Today a lover of art in all its forms and a great collector of Sottsass pieces, Charles Zana is also very interested in photography, which he talks about today while answering our weekly â€œQuestionnaireâ€.

Charles Zana : The vacation photos taken by my father.

The person in the pictures who inspires you?

Charles Zana : Tina Modotti, her career, her independence, her commitment, the dazzling nature of her career, her revolutionary side. The images she made may seem academic, but to me they are iconic.

If you were a photographer, what image would you have liked to have taken?

The one that moved you the most?

What about the one that made you angry?

A key image in your personal pantheon

In your opinion, what is the quality necessary to be a good photographer?

Charles Zana: The eye, as Proust says “The only one, the true one, the only journey is to change your vision”.

What’s the perfect image for you?

The person you dream of photographing? 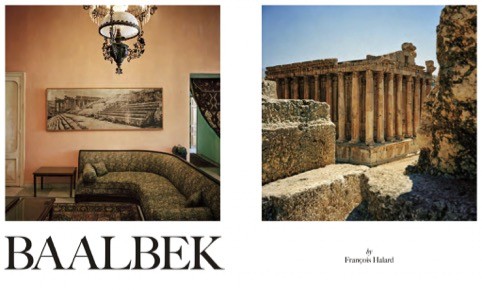 The one you use today?

Charles Zana : A Leica that has just been offered to me, a dream!

Charles Zana : Collect, track down like a hunter the missing piece to my puzzle.

The best way to disconnect?

An image to illustrate a new banknote? 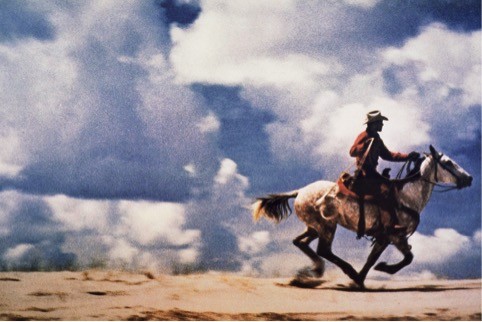 The job that you would not have liked to do ?

Charles Zana : Start the day before delivering a project.

The city, country or culture you would like to discover?

The place we never tire of?

Charles Zana: No regrets but hopes.

Charles Zana: It depends on the subject, the format, the signature. I like the B&W of Mapplethorpe and Hiroshi Sugimoto, the color of William Eggleston or Louise Lawler. It’s all about light!

What do you think is the most photogenic city?

Charles Zana : There are two for me, New York & Rome.

If God existed, would you ask him to pose for you, or would you go for a selfie with him?

Charles Zana: A selfie with him.

The image that represents for you the current state of the world?

What is missing in the world today?

What if everything had to be redone?

Charles Zana : I would like to do the same.