When I talk about constellations to various groups, someone invariably points out that they don’t look at all like the things they’re named after.

So, with great pleasure, I present to you Corona Borealis, the northern crown, which looks a bit like a crown. Check it on a star map if you don’t believe me. I’ll wait.

Let’s find it. Looking west around 7 p.m., you can still see Arcturus, the brightest star in the summer sky. Above Arcturus is a small but distinctive circle of stars.

Alpha Corona Borealis, its brightest star, is sometimes called Gemma, from the Latin word for jewel. Gemma is literally the “jewel in the crown”.

Most astronomers today call the star Alphecca, a somewhat inaccurate transliteration of “al-fakkah”, the name Arabic astronomers also gave to the entire constellation.

“Al-fakkah” derives from the Arabic verb “fakka”, which means “to open”. So al-fakkah translates to “the thing with openings”, which seems to refer to gaps in the crown.

Arab astronomers apparently saw the jewels, not the crown that contained them. Or maybe they refer to a necklace of widely placed gemstones.

Despite its small size, Corona B was an important constellation for ancient civilizations. Stories abound of how he got to heaven.

What people saw in this simple semicircle of stars often reflected their most important cultural concerns.

Australian Aboriginal cultures called it Womera, “the Boomerang”, because of its shape.

It was a fishing net overflowing with its catch for the South Sea Islanders, an individual fish for the people of Borneo, and a broken dish for the Persians. It was a bear claw or boot for Siberians and a begging bowl for Middle Easterners.

For the Germanic tribes of Western Europe, it represented a laurel wreath, a symbol of victory in battle.

Closer to home, the Cheyenne nation organized their camps in semi-circles, so it was natural for them to see a Camp Circle in the skies.

The constellation’s traditional Hawaiian name, Kaua Mea, suggests that the constellation represents armaments or instruments of warfare arranged in a circle.

To the Greeks, who had the most developed star stories to tell, it was the crown of a god casually given up.

King Minos was the lord of the island of Crete in the Mediterranean Sea. Every year, Minos forces the citizens of Athens to send him a bloody tribute.

Seven young men and seven young girls traveled aboard a black sail ship. At the end of the journey, they were dropped into a dark labyrinth, where they were sacrificed to a vicious beast called the Minotaur.

With a human body and a bull’s head, the Minotaur quickly killed the Athenians and ate them. Minos wasn’t too happy to have the Minotaur on his hands, but hey, better Athenians for lunch than his.

In the third year of this sacrifice, Theseus, the youngest son of the king of Athens, had had enough. He placed himself among the fourteen boys and girls destined to die and swore to kill the Minotaur.

After the black ship arrived in Crete, Theseus came across the maiden of Minos. Ariane was beautiful and smart, and the two instantly fell in love.

When the time came for Theseus and the others to become a Minotaur meal, Ariadne secretly gave Theseus a ball of yarn.

Dragging the thread behind him, Theseus entered the dark labyrinth. The Minotaur soon found him.

The confrontation was something of a shock for the Minotaur. Usually his prey would faint when he attacked them. He was not used to moving opponents.

Theseus was a studious Greek hero, however. Furious carnage ensued, the details of which are best left to the imagination.

When it was all over, minotaur guts were strewn all over the maze. Theseus simply followed the thread out of the cave.

Overjoyed at their reprieve, the Athenians began to dance the Geranos, which some Greeks still dance today. Its intricate movements symbolize Theseus’ winding path through the labyrinth.

Then he, Ariadne and the Athenian youth returned home. Unfortunately, Theseus decided to stop on the island of Naxos, the home of Dionysos, alias Bacchus for the Romans, the god of wine and festivities.

Bacchus fell in love with Ariadne and, while she slept, ordered Theseus to leave the island. The discouraged boy immediately headed home.

Ariane woke up and was heartbroken. Bacchus began courting the unfortunate orphan.

Ariadne, somewhat disillusioned by her apparent abandonment, demanded that the god of good times prove his love for her.

On the day they were finally married, Bacchus grabbed her golden crown and threw it into the heavens to pledge her devotion.

In “Poetic Astronomy”, Hyginus tells the story of Liber’s descent into the Underworld to rescue Semele, his deceased mother.

Jupiter, the king of the gods, seduces Semele. The result of their union was the god called Liber.

When Semele died, Bacchus received permission from his father to retrieve his mother from the Underworld, the realm of the dead.

His guide was Polymnus from the territory of the Argives. Polymnus led Liber to where he could descend into the underworld.

Liber grabbed his divine crown and held it in his hand.

The crown was the work of Vulcan, the armorer of the gods. It was “wrought with gold and Indian precious stones”.

Vulcan had given it as a gift to Venus, the goddess of love and beauty. Venus had, in her turn, introduced her to the handsome Liber.

Before Liber began his descent, he laid the crown on the ground, “lest a gift of the gods be defiled by contact with the dead”. This place was “later called Stephanus”, which means crown in Latin.

Liber brought his mother safely back from the Underworld. In his joy, he placed his crown in the sky in the form of the constellation Corona Borealis.

Corona was a symbol of royal power and triumph of the Greeks and Romans. But it represents unbearable loss and sadness for the Shawnee people of North America.

They saw a circle of dancing girls in what is perhaps the most charming of celestial legends.

The Shawnee believed that the stars were a race of people living in the sky. Sometimes some of them would come down to Earth on vacation.

This is how a great Shawnee hunter named White Hawk was one day looking for game. As he came to a clearing, he saw a circular ring pressed into the grass, with no sign of footprints leading to it. (Some would say the White Hawk discovery is the first recorded sighting of one of those infamous crop circles, but never mind.)

As he tried to figure out the enigmatic circle, he saw a shimmering silver bucket falling from the sky.

There were 12 beautiful star sisters. They immediately jumped out of the bucket and started dancing around the circle. They danced faster and faster, beating time on melodious silver bells.

The dance enchanted White Hawk. He was particularly attracted to the gyrations of the youngest and most beautiful of the maidens.

Unfortunately, the Shawnee warrior couldn’t contain himself. He threw himself on her.

Needless to say, his less than subtle approach to seduction didn’t work. The sisters simply jumped into their bucket and carried it skyward.

White Hawk thought they would be back because the ring in the grass was badly worn. The sisters often seemed to do their cosmic antics there.

The next day, he used his considerable magical powers to transform into a rabbit. As he hid near the circle, the sisters returned. He dove again, shifting back into human form mid-jump and grabbing the object of his desire. The other sisters ditched their brother for a bucket ride skyward.

Unexpectedly, the abandoned sister immediately fell in love with White Hawk. They got married and soon had a son.

However, the captured sister soon became homesick. As White Hawk went on another of her long hunting expeditions, her loneliness prompted her to build another silver bucket, sing a magic song, and return to her paradise home.

Unfortunately, because she didn’t have her sisters to guide her, she soon got lost and was never seen again.

When you watch Corona Borealis, you will see that the dance circle is incomplete. It lacks the star maiden that would make the ring whole.

She must wander somewhere between heaven and earth, forever separated from everyone she has ever loved – sisters, husband and son.

Tom Burns is the former director of the Perkins Observatory in Delaware. 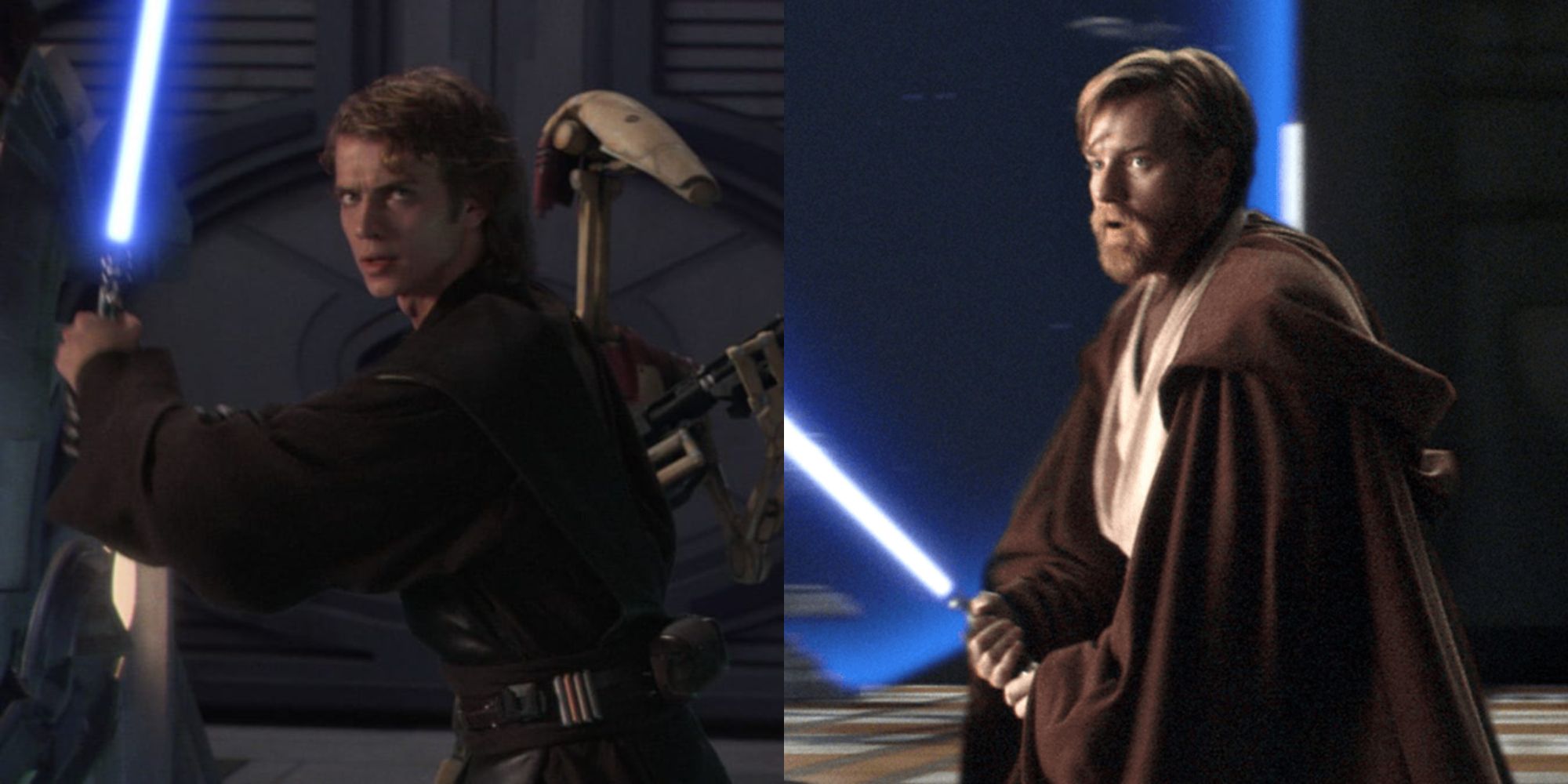 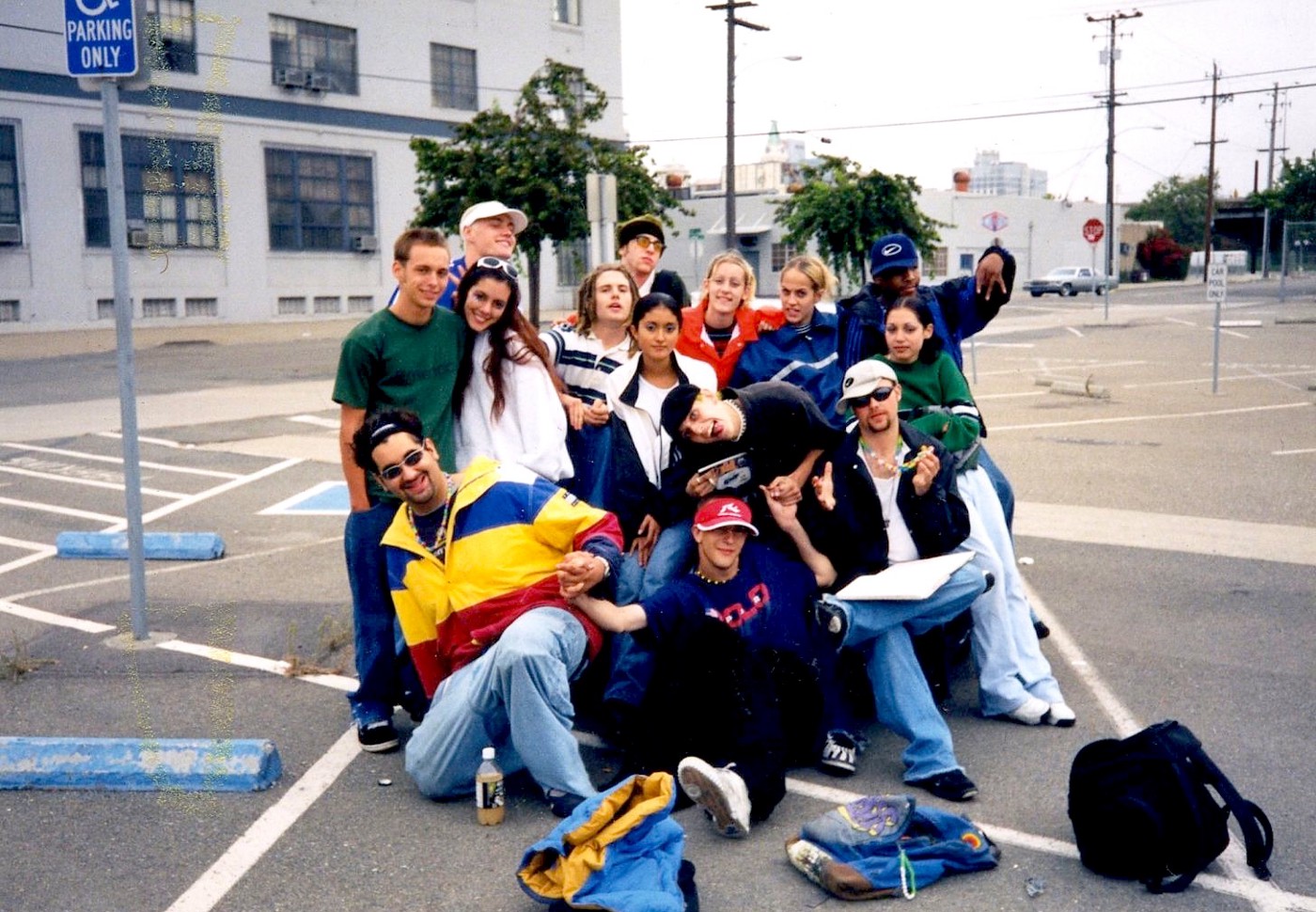