Spirits emerge as a unifying theme of a newly formed organization aimed at bringing together the poets of North Whidbey and “becoming an intimate space for deep and cathartic listening.”

Called the Oak Harbor Poetry Project, the group meets monthly to present readings from a local poet and to speak to others who wish to read their work.

Its next reunion, at 3 p.m. on Sunday, December 17, will feature Bill Skubi, who views poetry as a way to convey history and to tell compelling stories.

“Poetry must stay local, as all politics must stay local,” said Skubi, who lives in Coupeville with his wife Jan Barrett Skubi, also a poet with family roots on Whidbey Island stretching back generations.

Bill Skubi’s poem, “Where the Schoolhouse Stands at the End of Penn Cove,” tells of how local Native Americans were held in a fenced compound on the hill where the old San de Fuca school is today.

While reading poetry, he plans to discuss how he learned about this episode of 1850s history and how he imagined it through the eyes of a young girl who wonders why his people are trapped near the water, freezing and dying, but unable to access it. the water.

“During that first cold winter on the hill / We begged for firewood, stole cedar wood from broken canoes / And burned people’s magic for just a little bit of warmth.”

“We wanted to help create and maintain a vibrant poetic community that we had been a part of for many years, no matter where we lived, and since we couldn’t find it in Oak Harbor, it was our responsibility to make it happen. Daniel Moore mentioned.

Moore said he also wanted to dispel the “delusional belief that all true artists live on the southern end of Whidbey Island.”

Moore and his wife both have poems published in numerous poetry journals. One of his poems, “A Ghost Minority,” on Coupeville, was selected earlier this year to portray Whidbey Island in a Washington State Poetry Anthology.

But the Oak Harbor Poetry Project is not designed to be an exclusive club for pretentious poetry poindexters.

“We are radically inclusive and welcome all poets to any place on their way from all walks of life. The last thing we want is compliance of any kind, ”said Moore. “We have heard poets working on the art of composting to recover from religious trauma to healing by watching an autopsy take place.”

Moore said he would love to hear from the military and “how poetry has helped them translate their experiences of patriotism, family, loss and combat.”

Bill Skubi’s poems come from decades of visiting and living on Whidbey Island. Growing up in Seattle, his family traveled to the same cabin in Useless Bay for five weeks every summer, spending days fishing, boating, and mudflats.

He recalls that the Blackfish, a species distinct from the orcas, was once so abundant in local waters that it was used as a target for shooting.

“Today’s whale experts ignore blackfish because they’ve never seen them,” Skubi explains. “It is the work of the poet, to remember, to record, not as a science but as an experience.”

Aaron John Marek, a young man with an unusual resume of “deadly” jobs read his poems in October; Gina Mammano is scheduled for January.

Marek, who moved to Oak Harbor in 2014, also helped launch Project Poetry. His many casualties-related jobs and duties include Military Color Guard, an embalming internship that led to running a funeral home and investigating deaths as an assistant coroner.

But Marek insists he is not a member of the “Dead Poets Society”.

And the Oak Harbor Poetry Project doesn’t meet in a cave like the young students at the boarding school did in the aforementioned film.

“It’s not deadly poetry, not in a morbid sense,” Marek said. “There is in all my work the idea that life is fleeting.

“Nobody knows when they’re going to leave. You might not want to dwell on this, but remember you need to live your life to the fullest. ”

Or as the Roman poet Horace puts it:

• The Oak Harbor Poetry Project is open to everyone. It meets the third Sunday of the month at Harlow Hayes Hall next to the Oak Harbor Library, 1000 SE Regatta Dr, Oak Harbor. Next meeting Sunday December 17 at 3 p.m.

Aaron John Marek, co-founder of the Oak Harbor Poetry Project, found his muse in past jobs that brought him close to death. 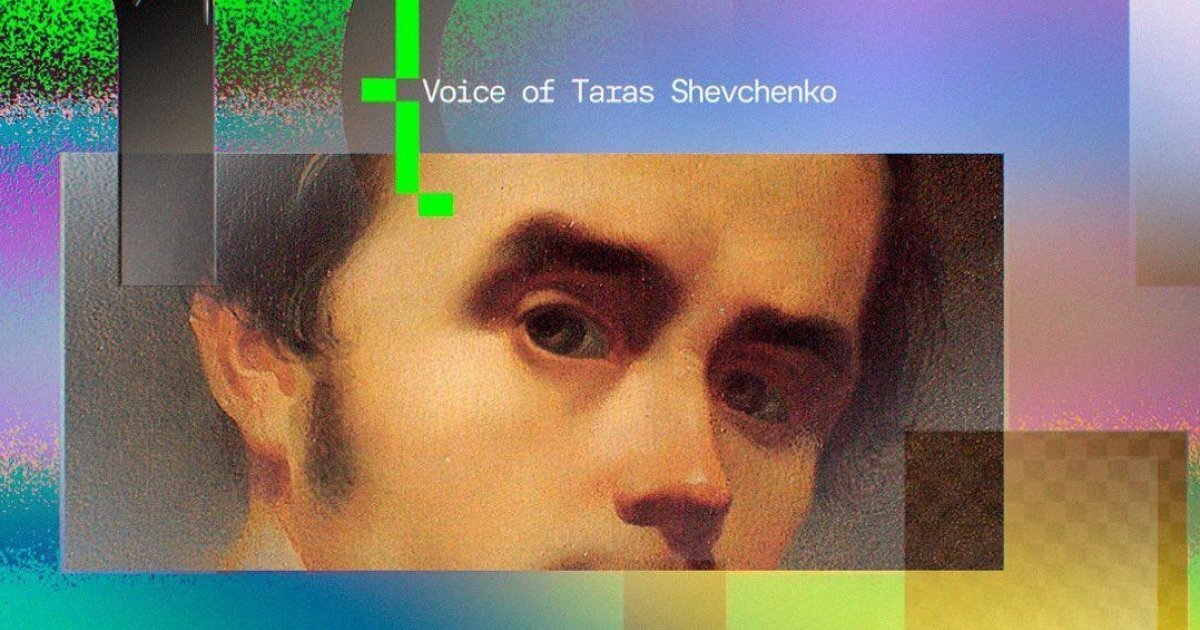