Before progressive causes became the domain of the professional middle class, writers and artists looked to socialism for ideological comfort.

Sadly, no society has lived up to the utopian hopes of equality and collective wealth that have filled thousands of books and inspired countless works of art.

The most ambitious example was born in the ruins of Berlin in 1945 when an exiled member of the Communist Party of Germany (KPD) returned from 12 years in Moscow.

Johannes Becher, a poet of Bavarian origin, was determined to reject, together with his German compatriots, the Philistine barbarism of the Nazis and to restore one of the great cultural traditions of Europe.

Hitler’s regime mocked artists, harassed writers, and burned their books and paintings. Becher believed that any effort to rebuild the country would bring culture back to center stage. Although Germany’s defeat was his greatest and most shameful, he was convinced that the country of Goethe and Schiller could once again become a new and better place.

“He lives, lives among us all,” he wrote of Germany’s intellectual past. “A different and secret Reich.” A Germany where Weimar was the center of 18th century classicism, Wittenberg saw Luther publish his theses announcing the Reformation, and Leipzig was the seat of the first daily newspaper.

The Karl Marx bookstore in Berlin, now closed, was a feature of the GDR.

German was the language of Hegel, Marx and Engels, who laid the foundations of socialist philosophy. The communist manifesto promised that no one would be forced into a life of work, and the abolition of capitalism would provide the kind of freedom that “everyone can become accomplished in whatever branch he wishes”.

Becher understood this to mean that the new social order would have no division between workers and intellectuals. Instead, there would be workers who wrote and writers who worked. He gave a name to this: Literaturgesellschaft (literary society).

Creative writing would not just reflect social conditions, but shape them. As a poet, Becher believed that the new Germany could fulfill the dynamics of the Hegelo-Marxian dialectic: thesis, antithesis, synthesis. He exposes his thought in an essay on the philosophy of the sonnet, with its 14 lines and its rhythmic structure.

Becher was not a dreamer. He formed the Kulturund, a group dedicated to the revival of German culture and high-ranking political clout. He created two literary publications, a publishing house (Aufbau) and commissioned an edifying hymn from the composers Eisler and Schoenberg.

Exiled Germans were persuaded to return, among them Bertolt Brecht, whose Berliner Ensemble became admired around the world. His opera house was one of the few places in Berlin to be lit after dark during the post-war period when electricity was scarce.

Writer Hans Fallada, whose bestsellers were suppressed by the Nazis, survived the war but was in poor health. His most famous book, Alone in Berlin, was published in 1947, the same year as his death. Becher had given him the Gestapo file on a couple who distributed anti-Nazi leaflets until their arrest and execution in 1943. Becher’s story is told by Philip Oltermann in The poetic circle of the Stasia cultural history of the German Democratic Republic (GDR), which was dissolved in 1989. Becher was appointed Minister of Culture in 1954 and died of cancer four years later.

His legacy was a country with a level of literacy that exceeded the wildest dreams of the labor education movement in the West. Factories and offices had to have bookcases that could hold up to 1,000 books. Its publishing industry, six to nine books per head, published each year, has placed it at the top of world charts. (Left bookstores in the West were stocked with cheap English-language classics from Seven Seas Books in the 1960s and 1970s.)

Every branch of the industry had writers’ circles, where authors like Christa Wolf showed off their talents. His revolutionary novel split sky (1963) was written while on secondment to a train car manufacturer.

If Becher was the idealistic angel of literacy, his devil was Friedrich Wolf (no relation to Christa), who was an established poet long before the establishment of the GDR. Like Becher, he spent part of his exile in Moscow. 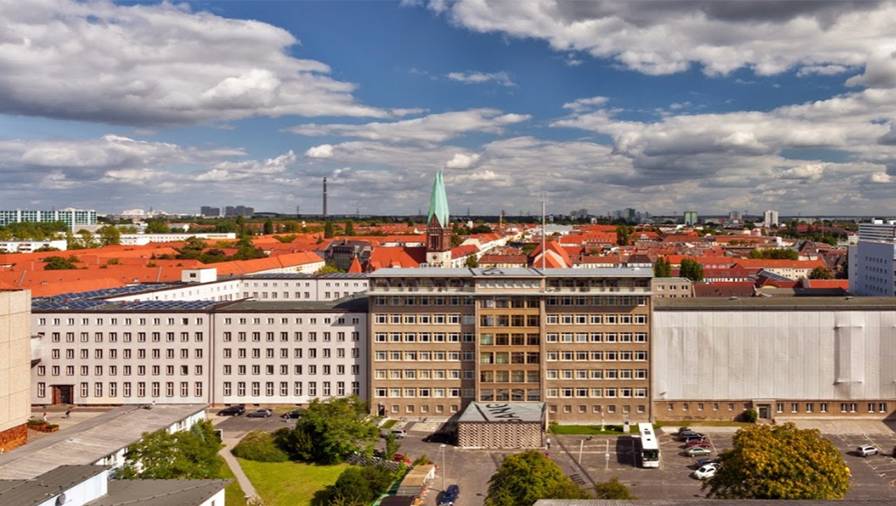 The Chekist poetry circle was based at the Stasi headquarters in Berlin.

Wolf insisted that writers should not get a free ride as state employees and instead be at the forefront of the ideological class struggle. One of his four sons, Markus, became a leading figure in the notorious Stasi, or secret police, which plays a special role in Oltermann’s story.

Another son, Konrad, was an influential filmmaker, who adapted Christa Wolf’s film split sky (1964) among many best GDR films.

Oltermann describes the “framework file” that followed the life of every citizen from elementary school. Compiling files became the main occupation of the state security agency, making the GDR one of the first models of a surveillance company.

These files, which are now accessible to all former GDR citizens, provided details for Oltermann’s research into the activities of poetry circles within the Stasi itself. No agent was too low or too high for regular sessions on the study of poetic structure, metaphor, and other techniques of literary criticism.

The author looks at five examples, some of which he was able to interview after unification.

Poet Ewe Berger, who headed the Berlin Stasi circle, published two autobiographies, one under the GDR and in 2005. His Stasi dossier, as an informant and subject, consisted of 2,214 sheets in six volumes.

As the bureaucracy’s leading literary figure, Berger consulted the manuscripts before they were published, giving him unprecedented access to the Stasi poets’ revelations about their “inner selves.” They proudly called themselves Chekists, the name of the original secret service of the Bolsheviks. For Berger, the best Chekist spies had “cold heads, warm hearts and clean hands”.

Annegret Gollin’s journey was completely different. His circle of poets was the target of Stasi surveillance. She was arrested for her rebellious behavior and none of her poetry was published in the GDR until her freedom was bought by West Germany in 1982 as one of around 1,500 political prisoners. It was one of 150 official proceedings brought against writers from 1970.

Other subversive writers tested the limits of the Stasi to detect hidden messages in cryptic verse or prose. The prolific Alexander Ruika was physically bullied into becoming an informant, while Gerd Knauer’s apocalyptic epics defied interpretation. A diary from his years in the Stasi reveals how the service collapsed overnight when the Berlin Wall came down on November 9, 1989. 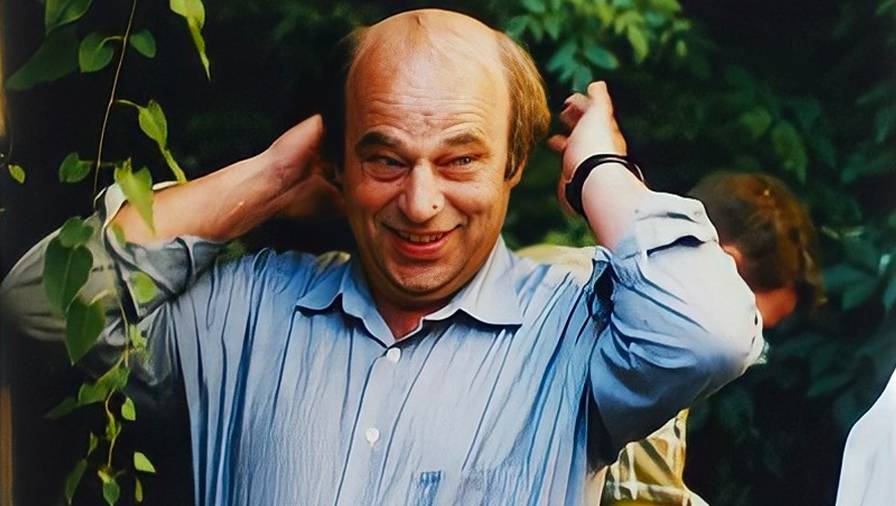 In contrast, Gert Neumann (above), a locksmith, was a master of everyday realism written in cryptic language. He said the dictatorship of “black words” had “murdered” poetry. This did not impress the censors. His first two novels were eventually published in the West to great acclaim.

Oltermann observes the irony that ordinary reality was a source of suspicion. “In many ways, it was literature as the founders of the socialist GDR had imagined it: art made by the workers, for the workers, among the workers. It is an apt epitaph for the failure of socialism to fulfill even its most fundamental cultural purpose.

Nevil Gibson is a former editor for NBR. He has contributed film and book reviews to various publications.