Now is your chance, Madison, to share your poetic stories about your favorite places in Madison with the thousands of Madisonians who take the bus every day. Madison Metro Transit and Madison Poet Laureate Oscar Mireles invite community members to submit short poems, haikus, prose poems or excerpts from longer poems, 3 to 15 lines in total, to the open call for poetry 2019 Bus Lines.

â€œIn the past, we have received over 300 submissions,â€ Mireles told Madison365. â€œThe winning poems will be placed either on the back of a bus or on the fare card / transfer card. Or they will be put on the route guide, the booklet that contains all the city bus timetables, or on the web page. “

Mireles is the first Latino to hold Madison’s Poet Laureate, a position he has held since January 2016. For the past four years, he has continued the tradition of Fabu Phillis Carter, Madison’s first African-American Poet Laureate. , who started the Metro Bus Lines Poetry Project in 2009.

Mireles says that by design, shorter poems chosen usually end up on buses.

â€œThree or four lines is probably the most you can fit on a bus to make it big enough to see,â€ says Mireles. “We make sure that the poems are designed to fit the format in which they will be placed.”

This year’s theme ties in with the City of Madison’s creation of its first-ever Historic Preservation Plan that will identify, celebrate and preserve places that represent the collective stories of Madisonian. Mireles just finished her term on the Historic Preservation Committee and one of the themes they talked about is â€œYour Place in Madisonâ€.

â€œWe talked about the little places in Madison that are really special,â€ says Mireles. â€œPart of the historic preservation plan has been to identify part of Madison’s history.

With that in mind, the theme for this year’s Metro Bus Lines Poetry Project is “Madison’s Favorite Places.”

â€œWe try to pick places that people might not be as familiar with and that really represent all of Madison,â€ Mireles said. â€œWe’re looking forward to truly diverse nominations and getting people’s individual perspectives and hearing their distinct voices. We want to make sure we cover all of Madison. “

Poetry submissions can be made in English or Spanish and poets can include up to three poems at most. Entries must not exceed 15 lines to be taken into account. As stated earlier, poems of certain lengths work better for some Metro marketing materials than others. When submitting your poem, you will be asked to select the marketing item you want your poem considered for. The selected poems will be transformed into moving art by graphic design students at Edgewood College. â€œLast year we ended up choosing about 25 poems. This year Edgewood College Graphic Design has a bigger class and we plan to take 50 poetic submissions, â€Mireles said.

Final designs will be approved by the Graphic Design Professor at Edgewood College in consultation with Mireles and Madison Metro Transit.

This is Mireles’ fourth and final year as Madison’s Poet Laureate and working on the Bus Initiative.

â€œIt’s a lot of work – I have to read everything that happens,â€ he says. â€œBut it was a really cool idea. It’s hard to believe he’s already in his fourth year. Four years go by quickly.

All entries must include the name of the poet as well as his phone number and email address. Student submissions should also include the student’s school, level, and contact details for an adult sponsor.

â€œIt’s something that is for everyone. I think our youngest poet last year was six, â€says Mireles. â€œOur oldest was 70 years old. It’s a wide range of stories and ideas that we’re looking for.

Got a poem for the 2019 Bus Lines Open Call for Poetry? Applications must be submitted by Friday March 15th. For any questions about the program, send an email to [email protected]yahoo.com. 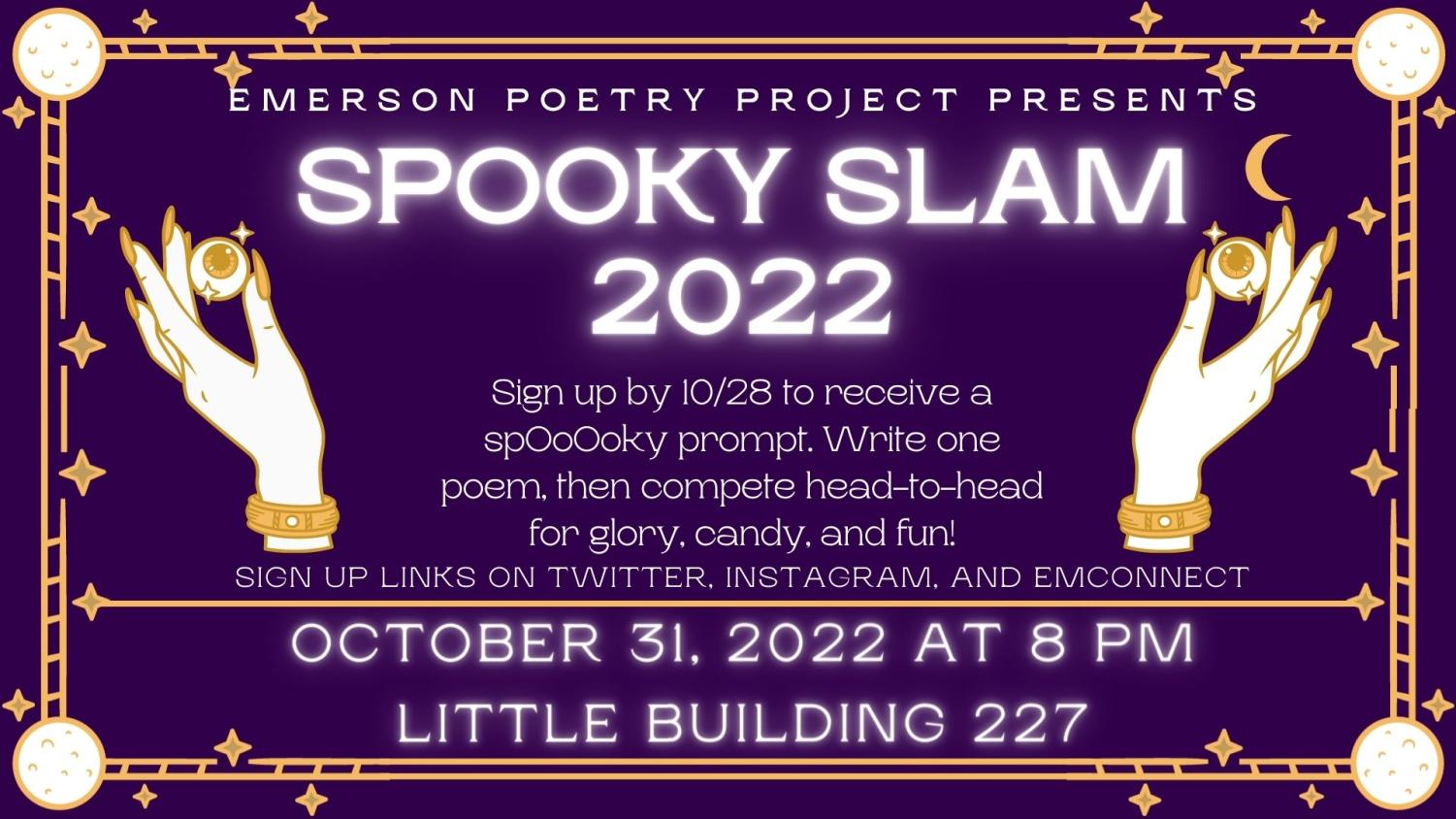