On a recent morning walk with a dog through the sunny fall leaves, I met my neighbor John Sheldon on the Emily Dickinson Trail, which runs along the Fort River in South Amherst. He had stopped to inspect the newly installed poetry box by the side of the path, just a few hundred yards from the Mill Lane parking lot. The poetry box was set up by Roxy Schneider, another South Amherst resident, in memory of her husband, Charlie Parham, who died in March 2019 from a brief illness.

Like many people in Amherst, Sheldon had known Parham. The two had enjoyed playing tennis together, and Charlie and Sheldon’s wife, Susan, were both members of the Garden Club of Amherst.

Sheldon, a well-known musician and songwriter, was curious about the contents of the box. “It’s stocking stuffer time,” he said, reaching into the box and pulling out several printed poems, including Wordsworth’s “I Wandered Lonely as a Cloud”. He also took out the blank cardboard notebook that Schneider had placed in the box with pens and pencils. There were many entries written in poetry and prose, including a long diary entry. â€œI like this idea,â€ he says. â€œIt allows people to express themselves.

As Schneider explained to me when we visited the poetry box together, the Emily Dickinson Trail was a special place for her and her husband. They would take their beloved dog, a duck toller named Schooner (known as “spoons”), to walk the trail, and there they would stop and throw sticks into the water for the dog can go and get them.

Schneider came up with the idea for the poetry box because her husband was a devoted reader and writer of poetry. â€œI wanted to do something, and it looked like Charlie,â€ she said. “It was a way to honor him and to overcome my grief.”

A longtime educator, Parham has taught writing and poetry to children at several schools, including Academy Hill in Wilbraham. He was also the school program coordinator at Smith Campus School and ran a program at South Hadley for gifted and talented children. â€œHe loved to teach,â€ Schneider said. “He received so many letters from former students telling him how much he meant to them.”

The cedar box was built by Tom Murphy, a close friend of Schneider and Parham. Murphy and Schneider chose the wood together, and she made the “Poetry” sign on the top of the box. Murphy has built similar public boxes for book exchanges and also makes toys and indoor play equipment for children. “He gives everything,” Schneider explained. He calls his work “Charlie’s Toys” in honor of his late friend.

On the front of the box is a brass plaque engraved with the words “Share Your Light”, as well as excerpts from a poem by Emily Dickinson and another by Amanda Gorman, the young Afro poet. – American who read her poem “The Hill We Climb” during the inauguration in 2021 of President Joe Biden.

Dickinson’s quote reads: “The poet turns on the light / and goes out. / But the light comes on and on.”

Schneider said his choice of poems “reflects the old and the new and also honors people of color.” She had printed copies of Gorman’s poem and placed them in the box for people to take with them. She was delighted to see that most of them had been taken.

Schneider said she wasn’t sure exactly how the box would be used. “Who knew someone was going to do anything with it?” ”

But in the two months since installing the box, many people have left poems and notes. â€œPeople read and respond to each other,â€ she said. “I think it inspired people to think about the community and share their work.” Several people have written memories of loved ones who have passed away, which she finds particularly moving.

Parham had a passion not only for poetry but for gardening. He came from a family of gardeners and loved being a member of the Amherst Garden Club. â€œHe loved the whole community part of it,â€ Schneider said. â€œHe liked to grow flowers and exchange plants with people. He was always digging things up and replanting them. He also took classes at the Smith College greenhouse. He liked to grow unusual trees, such as Stewartia and a Japanese umbrella pine.

â€œWe even have a pineapple,â€ Schneider said.

In September, Schneider hosted a â€œwarming upâ€ poetry box at the site, inviting people who had known her husband. Former GCA director Meredith Michaels came up with a flower arrangement that included beautiful purple asters Charlie had given her for her garden.

â€œPeople brought poems and read them and we hiked the trail,â€ Schneider recalled. â€œIt was so amazing. I mean, when do you go to the woods to read poems? She brought a bottle of champagne to drink for the day. â€œCharlie loved good wine,â€ she said. â€œHe would always be the one who opened a bottle of champagne to celebrate something. He would have liked the whole event. It was just like the right way to honor him.

There is something special, almost magical, about such modest installations in public places. Schneider is happy that just down the poetry box trail is an old birdhouse that is now a cozy furnished dollhouse inhabited by three adorable stuffed rabbits. â€œThe rabbit box was already there when we started walking our dog here,â€ she said. That was over 12 years ago.

Periodically, the miniature house undergoes minor but significant tweaks: A small Black Lives Matter sign appeared on the wall after George Floyd’s murder. More recently, another printed sign appeared: â€œIn a world where you can be anything, be kind. The COVID-19 scourge has brought small masks for rabbits made from extra-small bandages. At some point during the summer, the masks came off.

Like the Rabbit Box, the Charlie Parham Poetry Box is a simple yet powerful act of generosity that brings joy and reflection to all who walk the trail. Both installations remind us that we live in community and that we experience things as a community. Schneider said the bunny box was part of what prompted her to do something like this. â€œCharlie was so inspiring to writers. The box keeps its inspiration alive.

Mickey Rathbun, an Amherst lawyer turned journalist, has been writing the “Get Growing” column since 2016.

Was Philip Larkin suffocated by his job as a librarian? New research suggests he was pretty dedicated 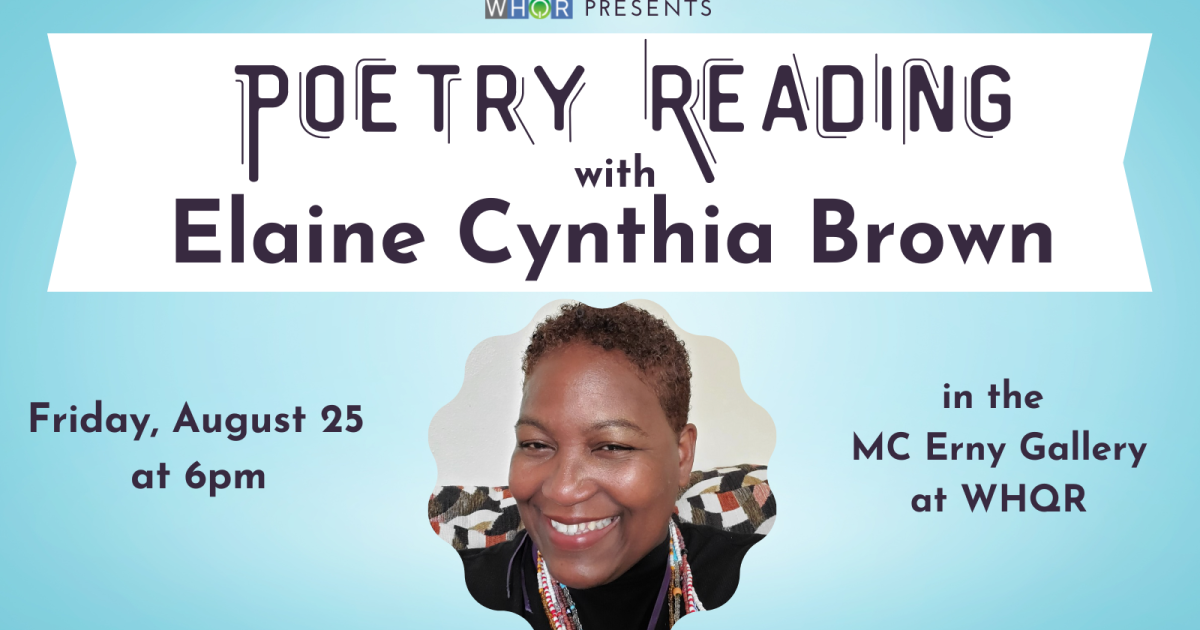