Throughout the Secret Project, it was the children who impressed me the most. They all knew the secret, they all helped, and they never said it.

The Secret Mom-Poetry Project began a few months before my mother’s ninetieth birthday. Our mother, Eleanor Campbell of Jefferson, Maine, had written poetry all her life, but especially since the late 1950s when the youngest of us, seven children, was little. My mother loved small children and most of her poems were about family life. Many had been published; most had not.

About a year before his birthday, I realized that almost none of his poems had been entered into a computer. Typed copies were stored in files. If anything happened to these files, his life’s work would be wasted.

Mom had macular degeneration and couldn’t see well enough to work on the computer. So I offered to input his poems into word processing software and copy them to CDs so we could all have them.

I made the offer before realizing that there were 432 poems.

But I persevered and, little by little, I typed all the poems. I eventually copied the collection onto CDs and released the CDs to a dozen different homes.

After that ? It seemed a shame to let the poems sit there on CDs. A small collection would make a beautiful book, but Mom couldn’t see it well enough to enjoy it.

What if she could hear the poems? What if we could read some poems in a recorder so she could listen to them?

What if each of us – seven children, 16 grandchildren, 11 great-grandchildren, matching spouses – a total of 45 – each chose a favorite poem and recorded it? We could edit the recordings on a single CD.

What if we could keep it a secret and give Mum the CD when she celebrated her ninetieth birthday?

It seemed impossible, secretly coordinating all these people in six different states. But we decided to give it a try.

Our brother who is a music teacher had good recording equipment which we distributed to some families. Others had their own equipment and submitted poems separately. He put them together, edited them for volume and bitrate, and created the CD.

We had managed to record 40 people reading 60 poems (some of us could only choose one).

Our brother who is a graphic designer created a CD cover and included a list of readers and poems.

On our mother’s ninetieth birthday party, the children sat in a row on the floor as we watched a slide show that another brother had prepared on our mother’s life. Then we all listened to the CD.

The children had read slowly and with expression, their voices clear and soft. As they heard their own voices, some of the younger ones squirmed in embarrassment and pride. They listened to adult readers with polite attention.

My mother was delighted. But for me the kids were the sweetest part of the whole secret project. I believe their grandmother / great-grandmother thought so too.

Birth of a child

Once you’ve reached out to eternity

And grabbed and held a planet as it spun;

Just for you to fit in motherly arms

And even in this moment when you watch

In the wonder of the sleeping face,

This little world will slowly start to turn

And orbit at its own designated spot. 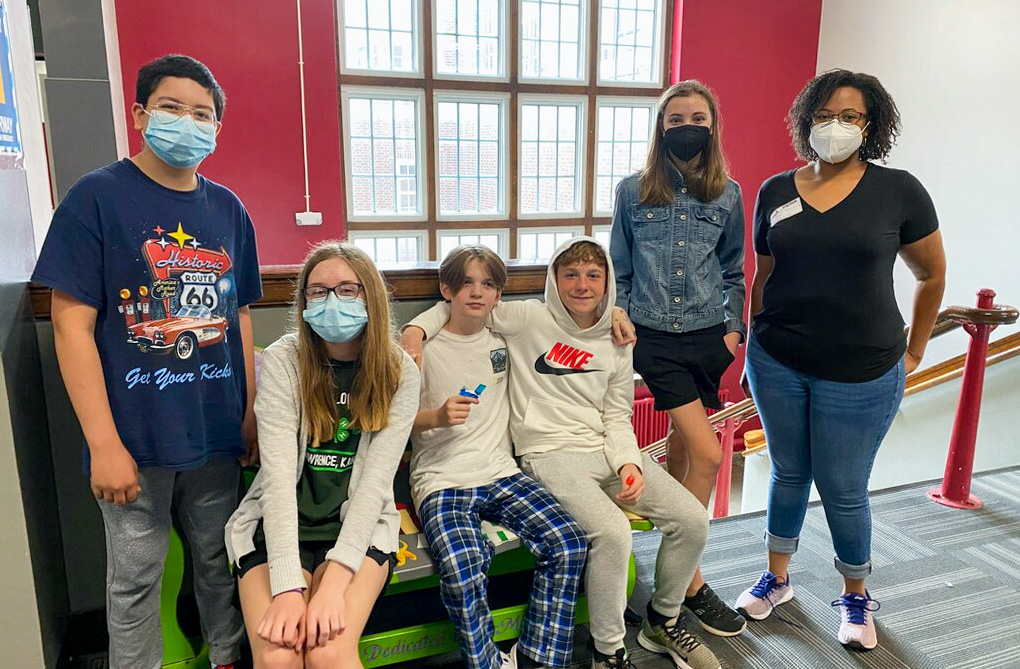 The Day – The intergenerational poetic project