Despite record sales, 2021 has been a difficult year for readers. Schools, municipalities and state houses have severely cracked down on books featuring marginalized voices, especially those of queer writers and people of color. In the past few months alone, the Romance Writers of America (RWA) have once again embarrassed their readers by awarding a book downplaying the genocide (because the main man found Jesus), and the Hugo’s set out to outdo them. RWA by presenting them with their prizes. sponsored by a military “defense” organization.

Nonetheless, these marginalized writers fought back (and continue to do so), and many have used this backlash as fuel to supplement and revise their work. Independent and community-driven groups like the Ignytes de FIYAH and the online book creatives have grown and cultivated their own spaces.

AT The Marie Sue, we want to highlight these acts of resilience and the work (fiction and non-fiction) that results from them. These calls for resistance reflect our favorite childhood protagonists who brought us into geek culture and are the same conversations we have in other media as well. In terms of highlighting those stories and questions about love and the universe, here’s our January 2022 edition of TMS Bookclub, filled with fabulous debuts and new books (and graphic novels!) To pick up this month. . 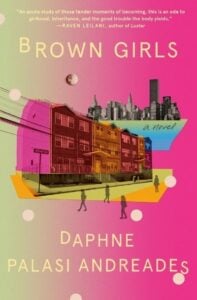 This coming-of-age literary novel follows a group of similarly bonded friends who grew up as brunette girls in New York City’s Queens neighborhood. As children, they make a pact that nothing will separate them, but that changes quickly as they reach their late teens. The novel follows them throughout their lives, tracing not only who stays, leaves and returns to their community, but also what is made of that time and who comes after. 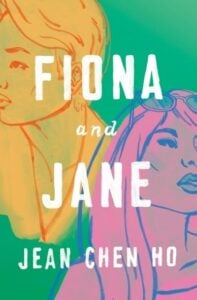 Like Brunette girls, Fiona and Jeanne Also follows the friendship from childhood of two women of color, however, in this case the lives of the two Taiwanese American women are central to the story. Fiona always intended to leave LA, whereas Jane couldn’t imagine ever being satisfied in a new place. When Fiona leaves, Jane stays to deal with the death of her family and an overzealous girlfriend.

Told in an alternate voice, Ho’s book shows the friendship of women challenged by distance (sometimes continents), styles of communication, and that no matter how long you’ve known someone, they are. sometimes difficult to convey certain feelings like shame and resentment. 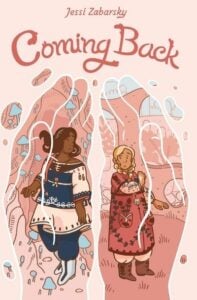 Valissa feels unworthy of Preet’s love as the only non-magical person in the village, especially since Preet is the stronger. When the opportunity presents itself for Valissa to prove herself, she grabs it, leaving everyone behind in the hope that she can one day return to Preet. Increased pressures put Preet in a situation where she is forced to leave the village and live independently for the first time in her life. The story follows the two women in hopes of ending up with limited damage (caused by insecurity) in the process.

The sci-fi graphic novel is definitely YA, and you can tell from the cover it’s aesthetically adorable, however, if it sounds like Zabrasky’s previous queer romance. Witch (which devoured a few weeks ago), it’s going to get on your nerves and make you want to cry for joy. Take this as a warning. 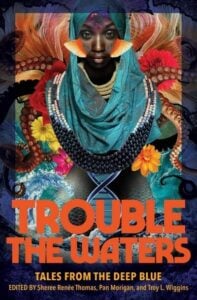 Trouble the Waters: Tales of the Deep Blue releases January 18. 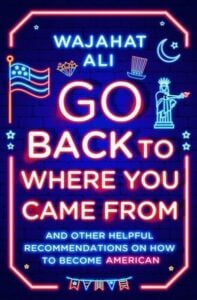 This dissertation and a series of Ali’s essays reflect the experiences of being from a recent immigrant family in the United States. In college, September 11th took place, plunging Ali’s life into further chaos as a Pakistani-American Muslim who accidentally became the cultural ambassador of millions of Muslims (in America and abroad) who were now even nastier.

Now a middle-aged dad, Ali reflects on the past twenty years of personal experiences and public concerns. He tackles big topics like white supremacy, immigration, and more, while also letting his nerd flag fly in the pop culture and comic book talks that shaped his childhood.

Go back to where you came from releases January 25. 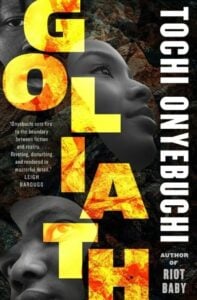 Girls of war and Riot Baby Writer Onebuchi is back with his post-apocalyptic adult novel Goliath. Set in the 2050s, those with power and privilege have already left the ruined Earth early for the space colonies (* cough * billionaires * cough *). A handful of tales between some of the many left behind (including a space dweller, a group of laborers, a journalist, and a marshal), when woven together, paint a clearer picture of their reality.

The Mary Sue can earn an affiliate commission on products and services purchased through links.

The Mary Sue may have advertising partnerships with some of the publishers and titles on this list.

Want more stories like this? Become a subscriber and support the site!

—The Mary Sue has a strict comments policy that prohibits, but is not limited to, personal insults towards anybody, hate speech and trolling.—

Do you have a tip we should know? [email protected] 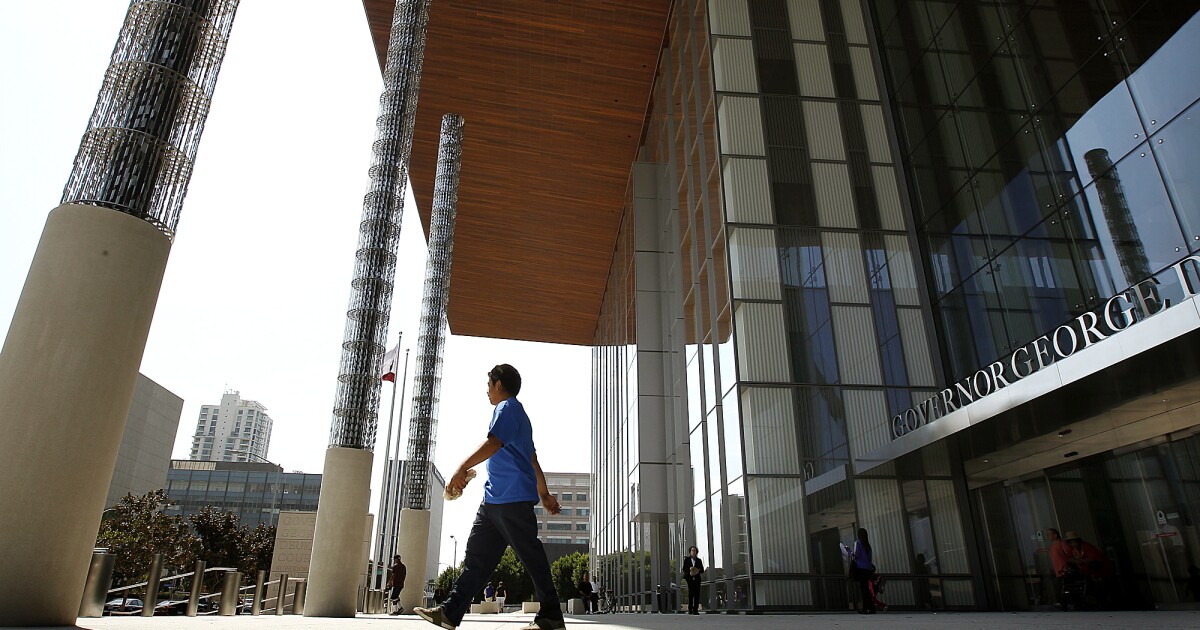